Horsley Sports Club is a family oriented tennis and cricket club in the village of East Horsley. We have around 1,000 members, of whom about one third are juniors.

Find out about the Club 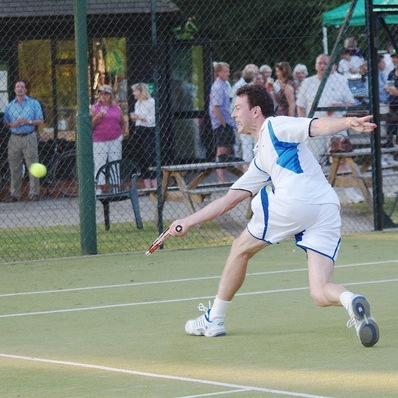 Social tennis session are organised throughout the week. Attendance at each session is based on standard to ensure competitive tennis and everyone has a good time. Sessions are held on weekday mornings for ladies, at weekends for men and in the evening for mixed sessions.

The club has 3 coaches who provide members with private individual lessons or group coaching in club sessions.

Each year there are the annual competitions for Men's Singles, Ladies Singles, Men’s Doubles, Ladies Doubles and Mixed Doubles.

The doubles tournaments are run over three intense weekends through May and early June to determine the finalists. For the singles competitions a box league is run to allow entrants to play matches at their convenience.

The annual tournaments culminate on Finals Day (usually a Sunday in July before the holiday session starts) when the club champions will be crowned.The club has six floodlit tennis courts with an artificial grass playing surface. Social tennis sessions take place throughout the week, with Men’s, Ladies and Mixed teams entered in local leagues. 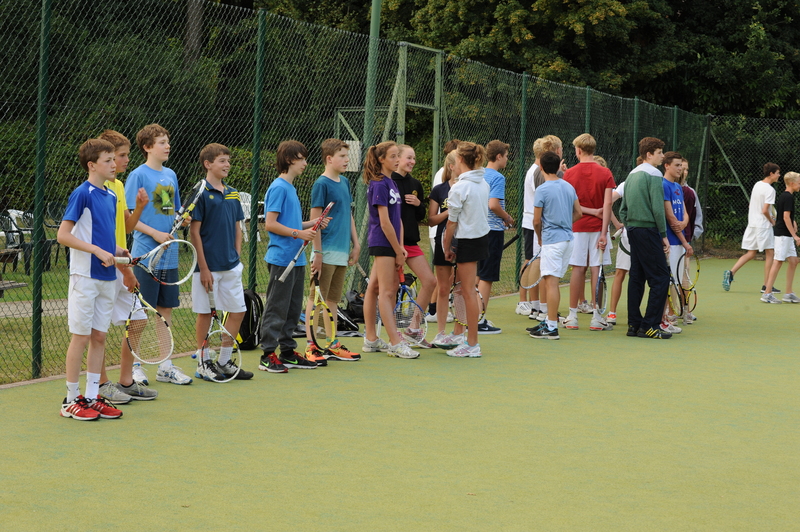 There is an active junior tennis section that provides a blend of social and competitive tennis events.

A comprehensive programme of group sessions is organised by our coaching team; we offer sessions after school and in the holidays with tennis camps.

We use the LTA Mini tennis coaching programme with four different types of balls that vary in size and weight making it easier for children of all ages to play the game.

Junior Club Time is Saturday afternoon during the summer months. There is a coach available for those who want more organised tennis, but those who just want to hit a ball with their friends are welcome too.

We run teams in the Aegon Team Tennis U12-U18 for boys and girls. In addition we organise interclub friendly matches for more competitive practice.

The Summer and Easter Tournaments are highlights of our tennis year. We have over 100 juniors entering a range of events, which culminates in a Summer family BBQ.

The club fields two cricket teams in local leagues. All the teams enjoy our very sociable atmosphere in a picturesque setting. 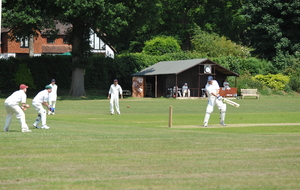 East Horsley Cricket Club competes in the Surrey Downs League on Saturdays and have a complement of friendly fixtures on Sundays. Cricket is played in a friendly, but competitive, atmosphere.

Junior coaching takes place on Sunday mornings, with may of our juniors progressing to play in the senior teams. 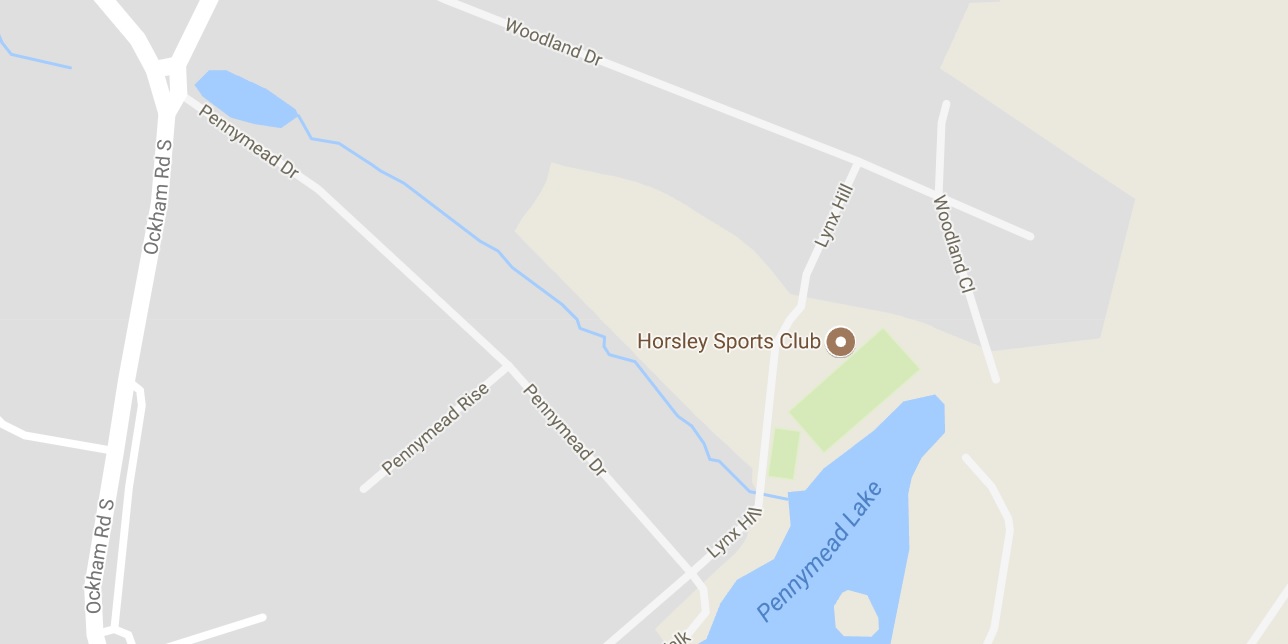 Find us on Google Maps 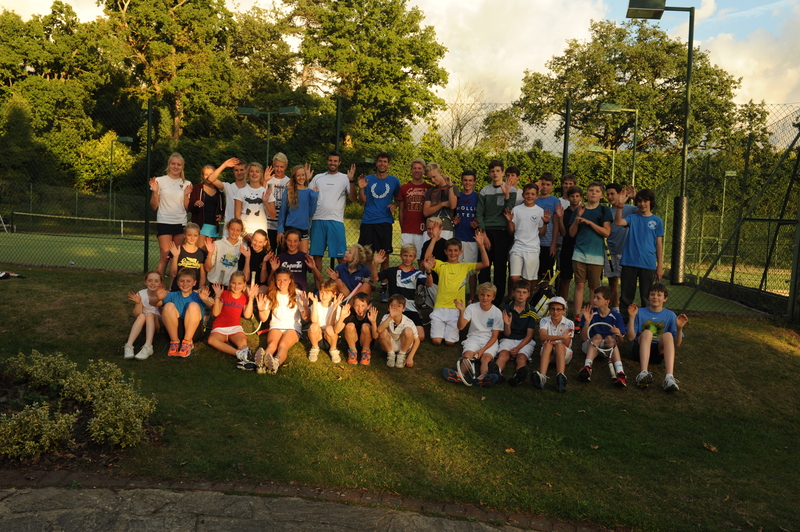